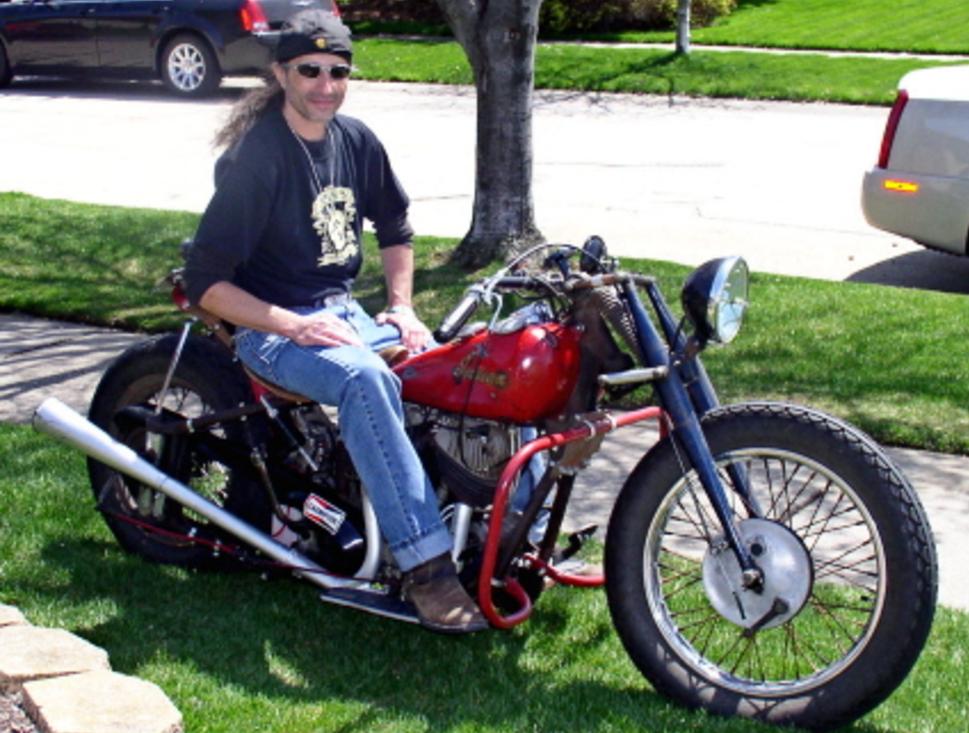 “Too many projects but not enough time.”
How often over the years have you heard that expression? As most of you know, I work on all my bikes. This year I have concluded that I am only one person with fewer years ahead of me than behind. To maximize my time, I need to allocate some work that I would normally do myself.

Here starts the new chapter for Rag Mop, my daily rider. She has run very well over the years, however, at this point it needs some attention. Ordinarily, I would not drop it (or any of my bikes) off for someone else to work on. But, I have too many projects and just not enough time.

Rag Mop is not just another Indian motorcycle. Years before I got her, modifications had been performed. I thought Steve Broyles at Stevenson Cycles ( http://stevensonscycle.com/) would be a good fit. He did an Indian motorcycle for Hammer which many of you may know from The Horse Backstreet Choppers ( http://www.thehorsebc.world/) magazine.

As this project moves along look here for updates and pictures as Steve and his crew work on Rag Mop.